2020 marks the end of a two year professional development project for Ecclesall staff which was financed by the British Council. Thanks to an Erasmus + grant, ten members of staff were able to participate in an intensive French training course in France and also set up a link with les Prés Verts Primary School in Normanville.

Mrs Ramshaw and Mr Jahangir were the first members of the Ecclesall contingent to arrive in France. They received a very warm and excited welcome at les Prés Verts School, meeting all the children and staff and sharing post cards, letters and presentations about Sheffield made by our children at Ecclesall. They were shortly followed by Mrs Betts, Mr Stedman, Mrs Morley, Mrs Chester, Mrs Turner, Miss Raynor, Mrs Pegg and Mr Tague to begin an 8 day course in the picturesque city of Rouen. During the course, they worked on their existing language skills and developed ideas and resources for use back in school.

On return, all the staff were inspired to use and share their new language skills and ideas with their year groups. There have been class assemblies speaking and singing in French, French poem recitals performed for our link school children, authentic French food tasting experiences as well as a successful celebration of European Day of Languages where children learnt about many different languages and cultures. Key Stage 1 children have also been able to receive some French teaching from Mrs Betts, Mr Stedman and Mrs Ramshaw who have shared exciting games, songs and stories with them.

We are very excited to announce that Ecclesall have been awarded another Erasmus+ grant to fund a second project over the next three years, allowing new members of staff to take part in the course and further develop our relationship with les Prés Verts School.

It has been a fantastic and enlightening project and we are very grateful for the opportunity and the funding! 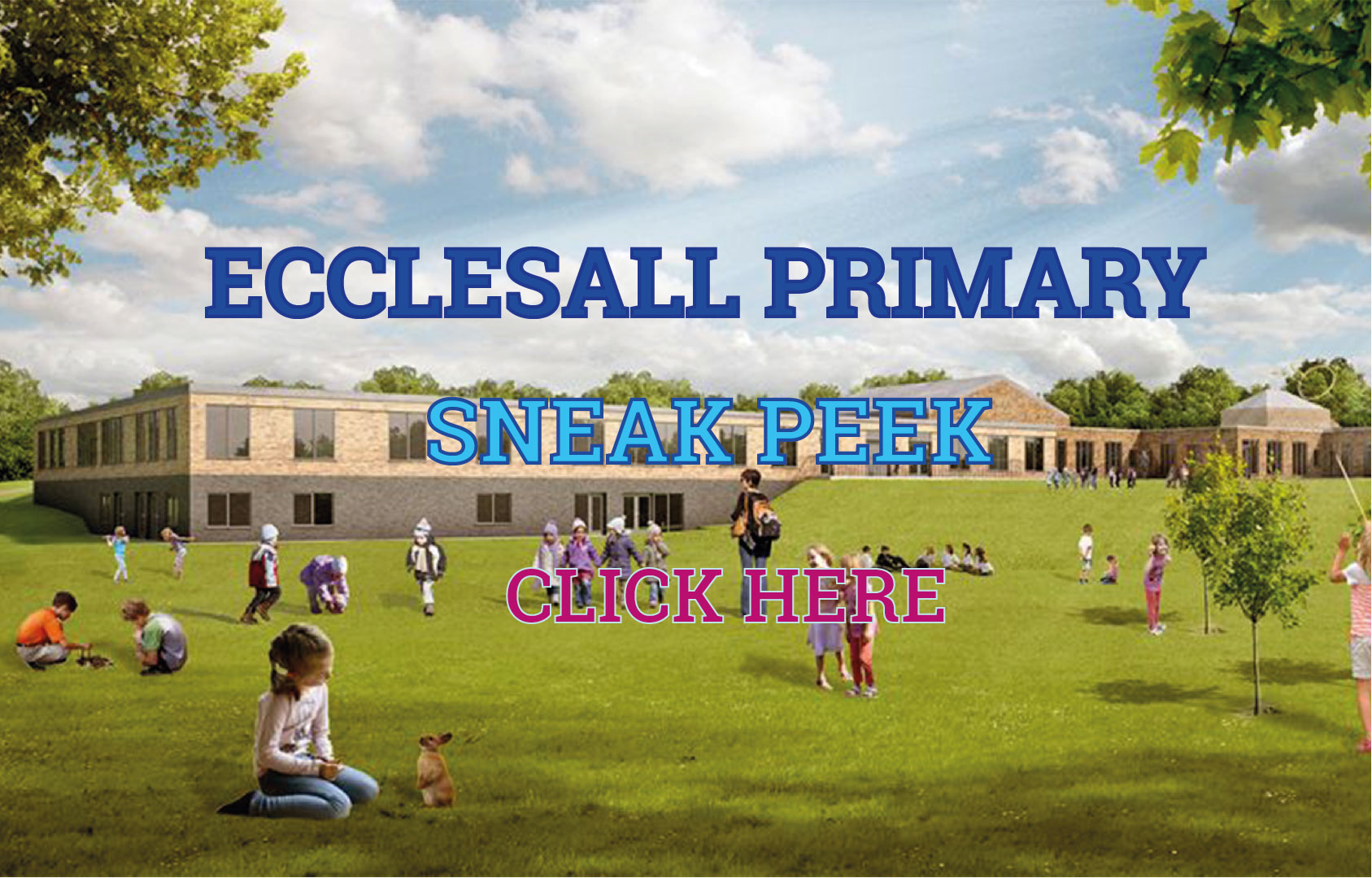 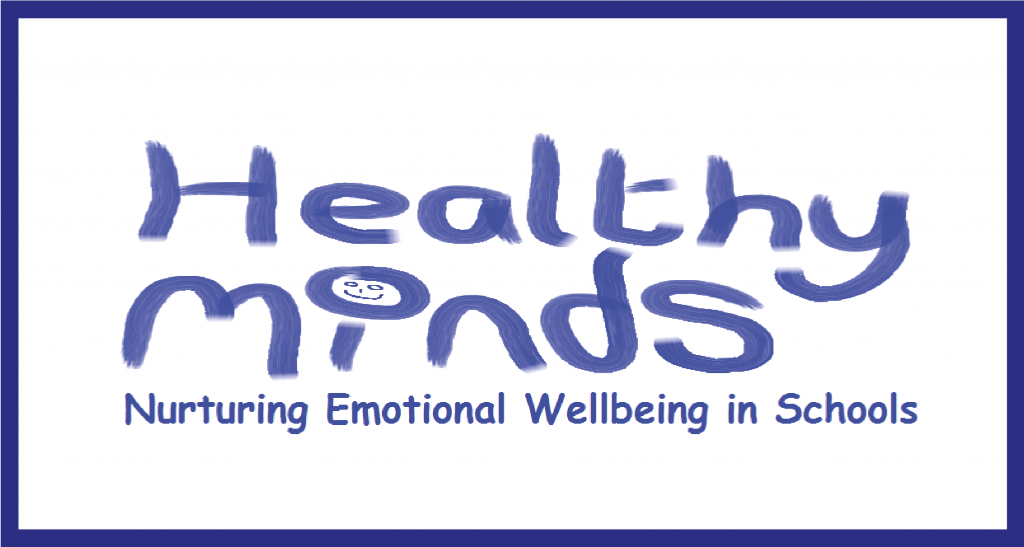 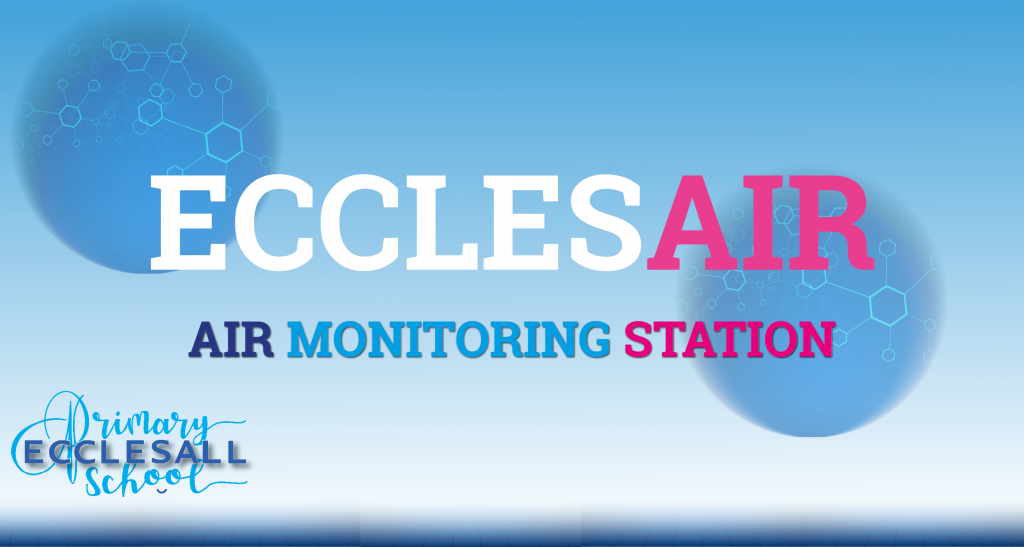 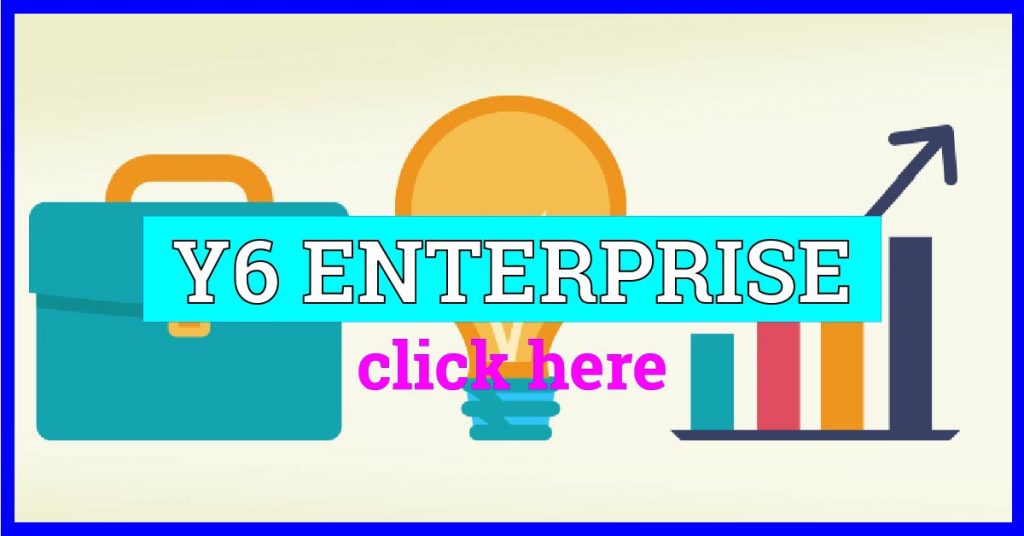 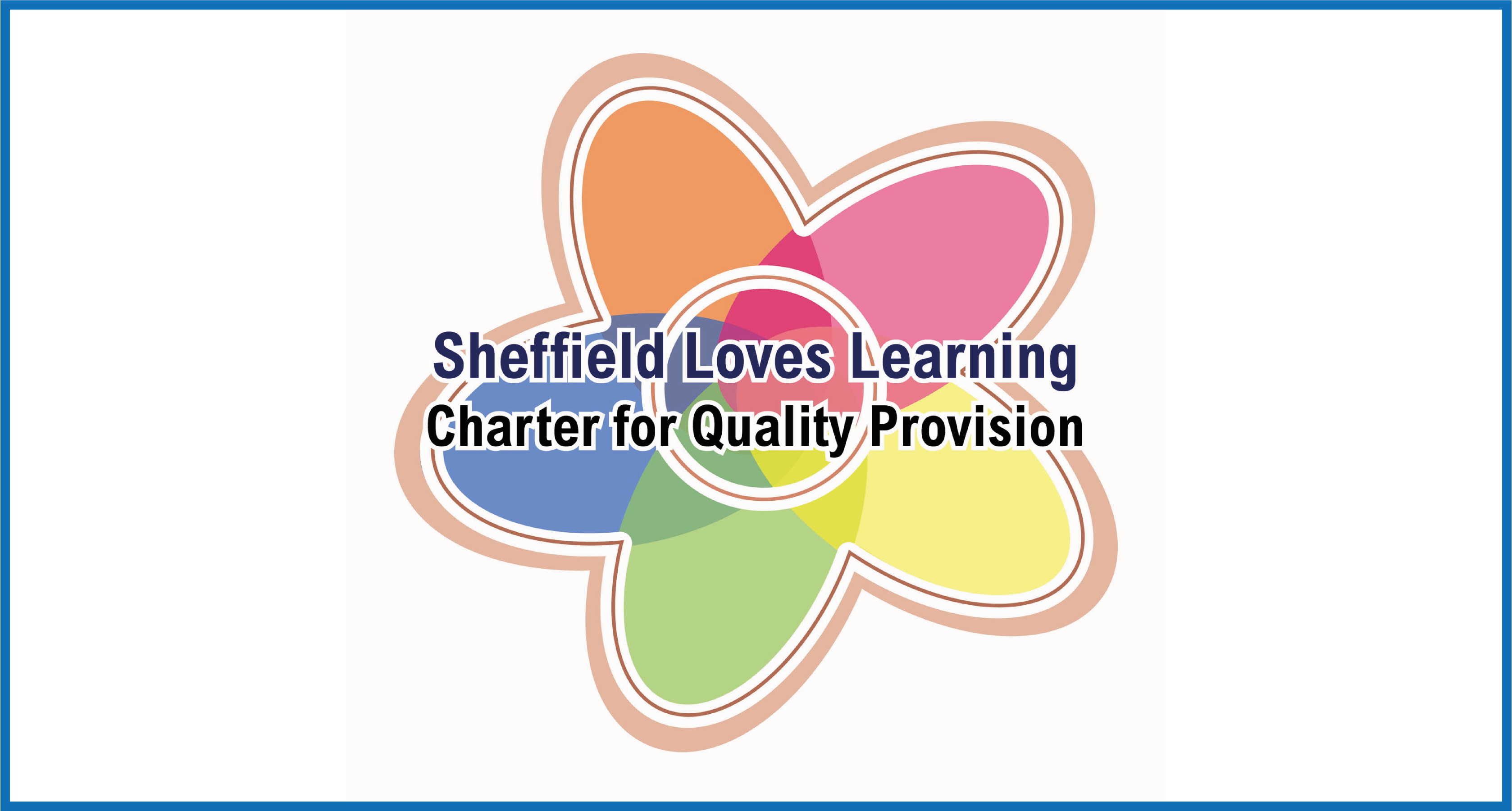 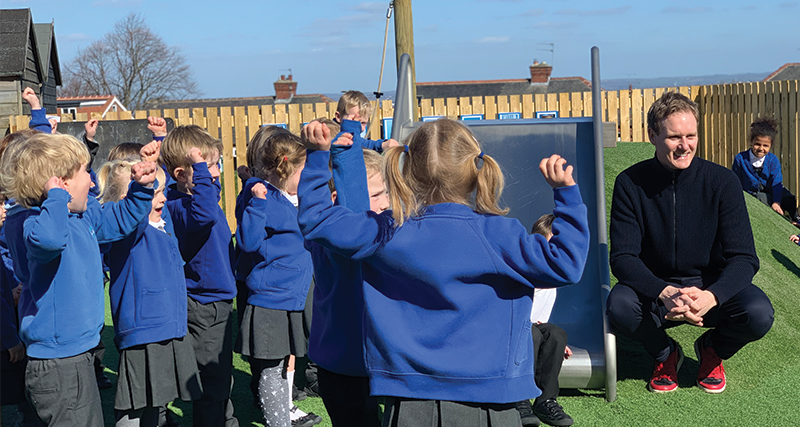 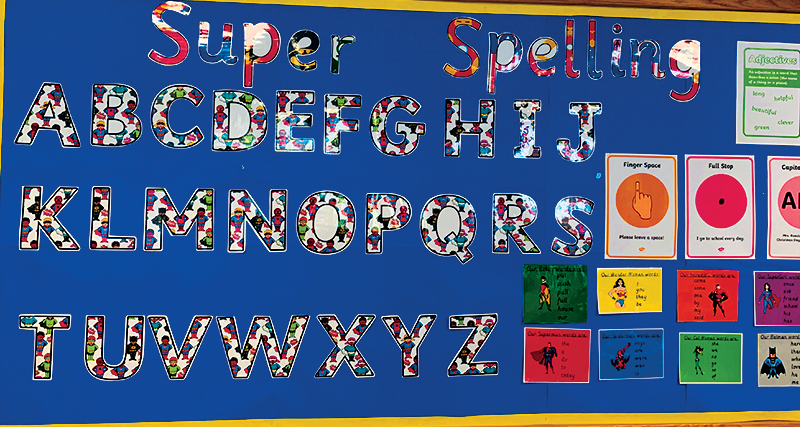 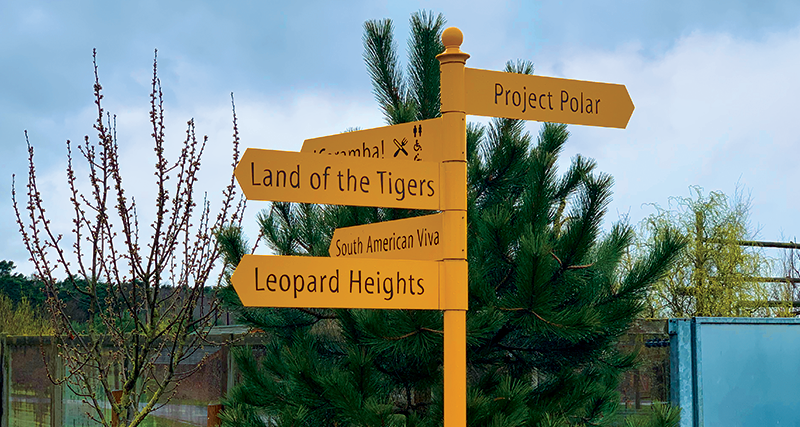 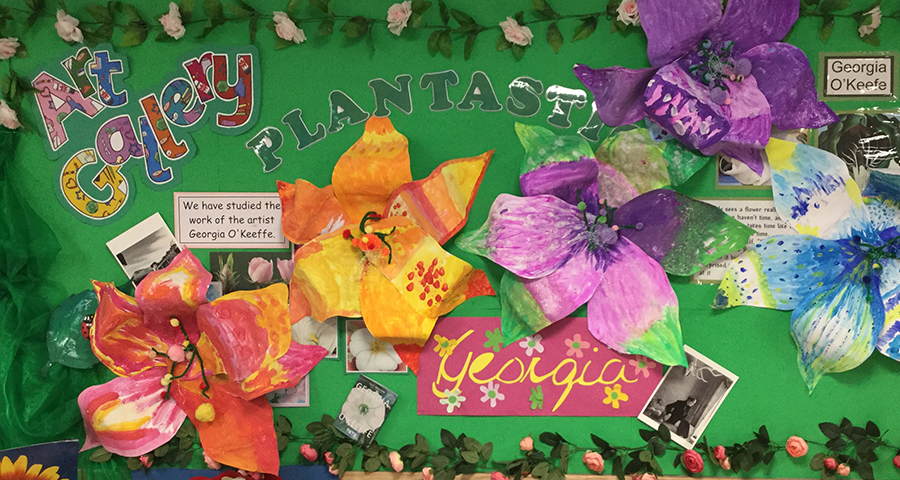 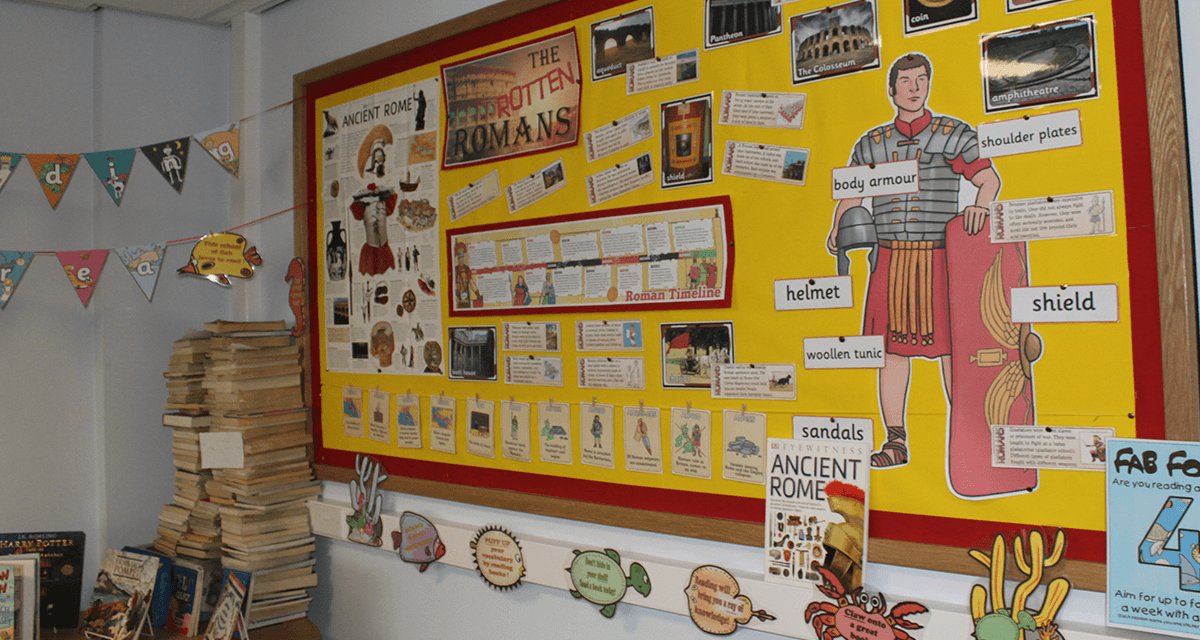 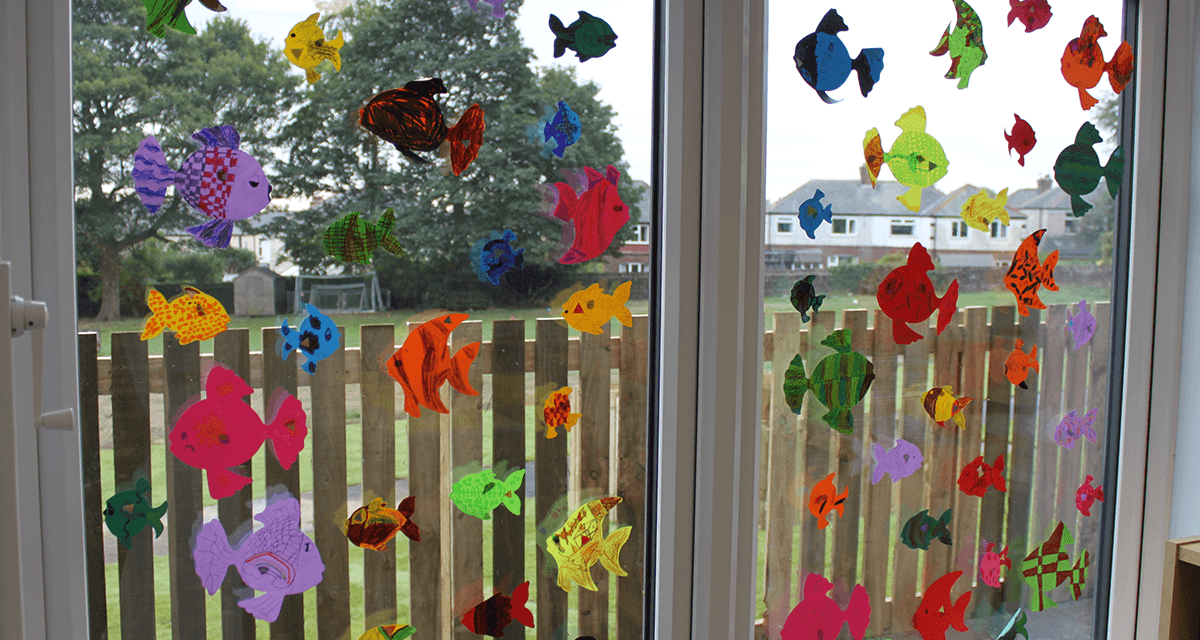 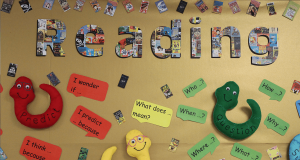